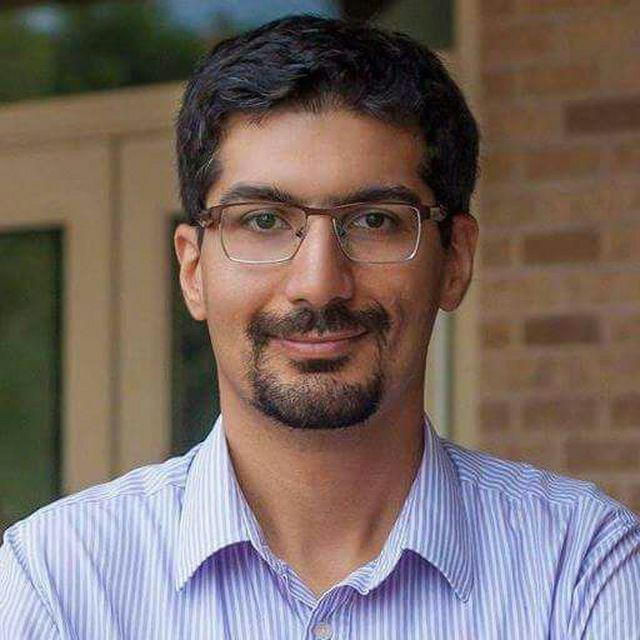 Ali Montazeri was born in Tehran, Iran in 1979. In 1990, Ali began his musical training in keyboard and theory. In 1996, he began learning Târ (an Iranian traditional instrument). He has played Târ and Basstâr in many Iranian groups since 1997. Afterward, he became interested in composition and began learning harmony and counterpoint under the supervision of famous Iranian composer, Kambiz Roshanravan. After his B.A. in Agricultural Machinery Engineering from the Isfahan University of Technology (2001), he entered the Music Faculty of Art University in Tehran (2003) and obtained M.A. in composition (2006). Ali composed many pieces for traditional Iranian ensemble, chamber ensemble, vocal, symphonic orchestra and musical score for short movies while pursuing his education. After graduation, he worked as the instructor of music at the Art University. In 2011, Ali went to Canada to continue his education in composition at Brandon University. In 2013, he came to the United States and started a DMA program in composition at Texas Tech University. In 2017, he started a graduate program in music theory at the University of North Texas. Ali has dozens of compositions to his credit and is adept in a number of musical instruments, including flute, violin, clarinet, piano and târ.