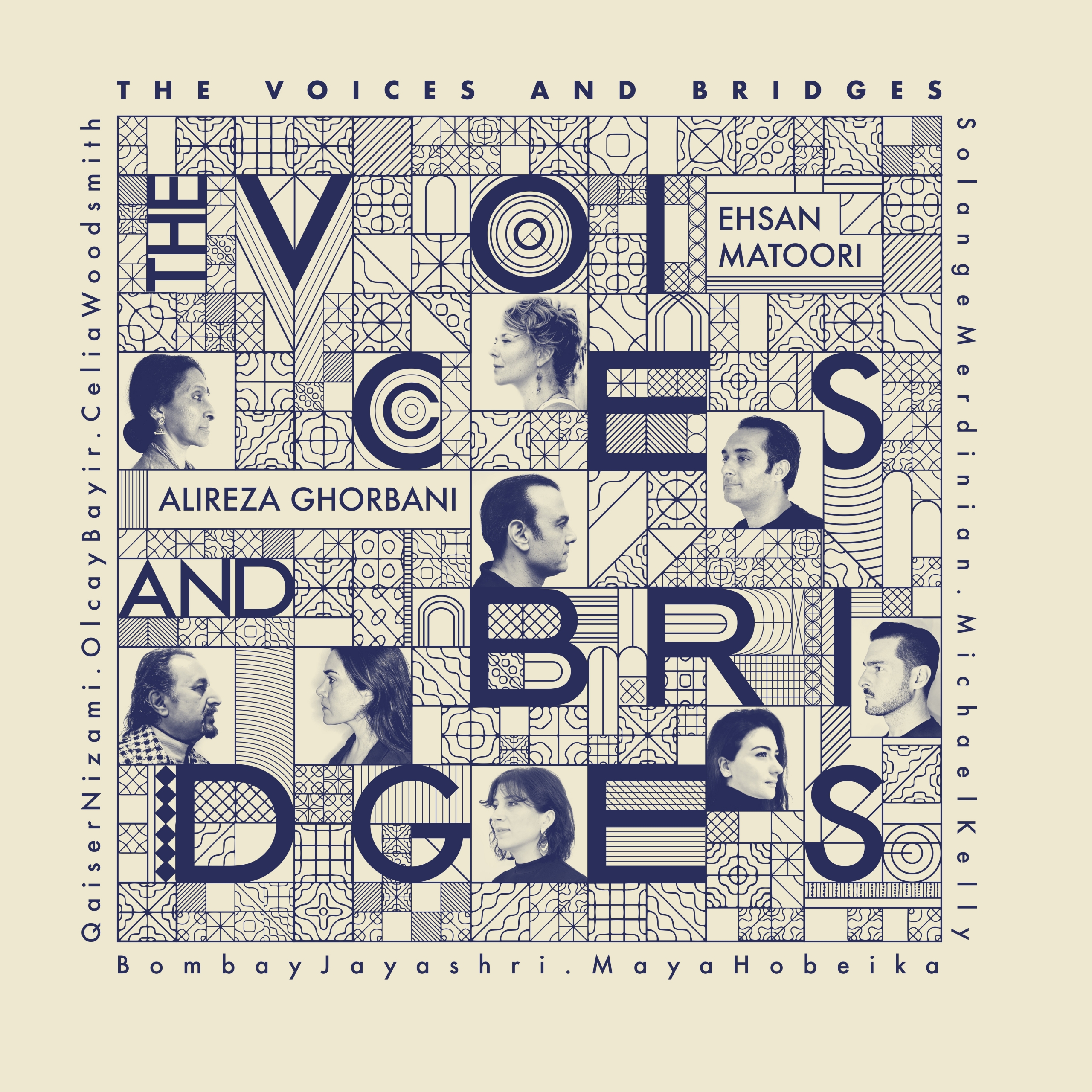 The Voices and Bridges

“The Voices and Bridges” is an ongoing multi-lingual, multicultural collaboration between musicians from many parts of the world including Alireza Ghorbani (lead vocalist), Bombay Jayashri, Celia Woodsmith, Qaiser Nizami, Michael Kelly, Solange Meridinian, Maya Hobeika, Olcay Bayir and others.  This music project is an exploration which brings together languages of ancient cultures such as Persian, Spanish, Arabic, English, Turkish, Bengali, Urdu, Kashmiri and French to create a new story that celebrates different cultural traditions from around the world.  The style and genre used in the project is Global Music inspired by different musical traditions. All musical tracks are recorded acoustically. The lyrics are from compositions by many prominent reknowned poets from around the world such as Rudaki, Jorge Luis Borges, Nima Youshij, Pierre Riverdy , William Shakespeare, Allama Iqbal,  Lal Ded, Rabindranath Tagore, Nazim Hikmat, Maram Almesri, Forouq Farokhzad,  and Rumi. The project  includes poetry by medieval and  modern poets performed by pioneer musicians and vocalists from different parts of the world with original music written and composed and produced by Ehsan Matoori and arranged by Ali Montazeri and Ehsan Matoori. 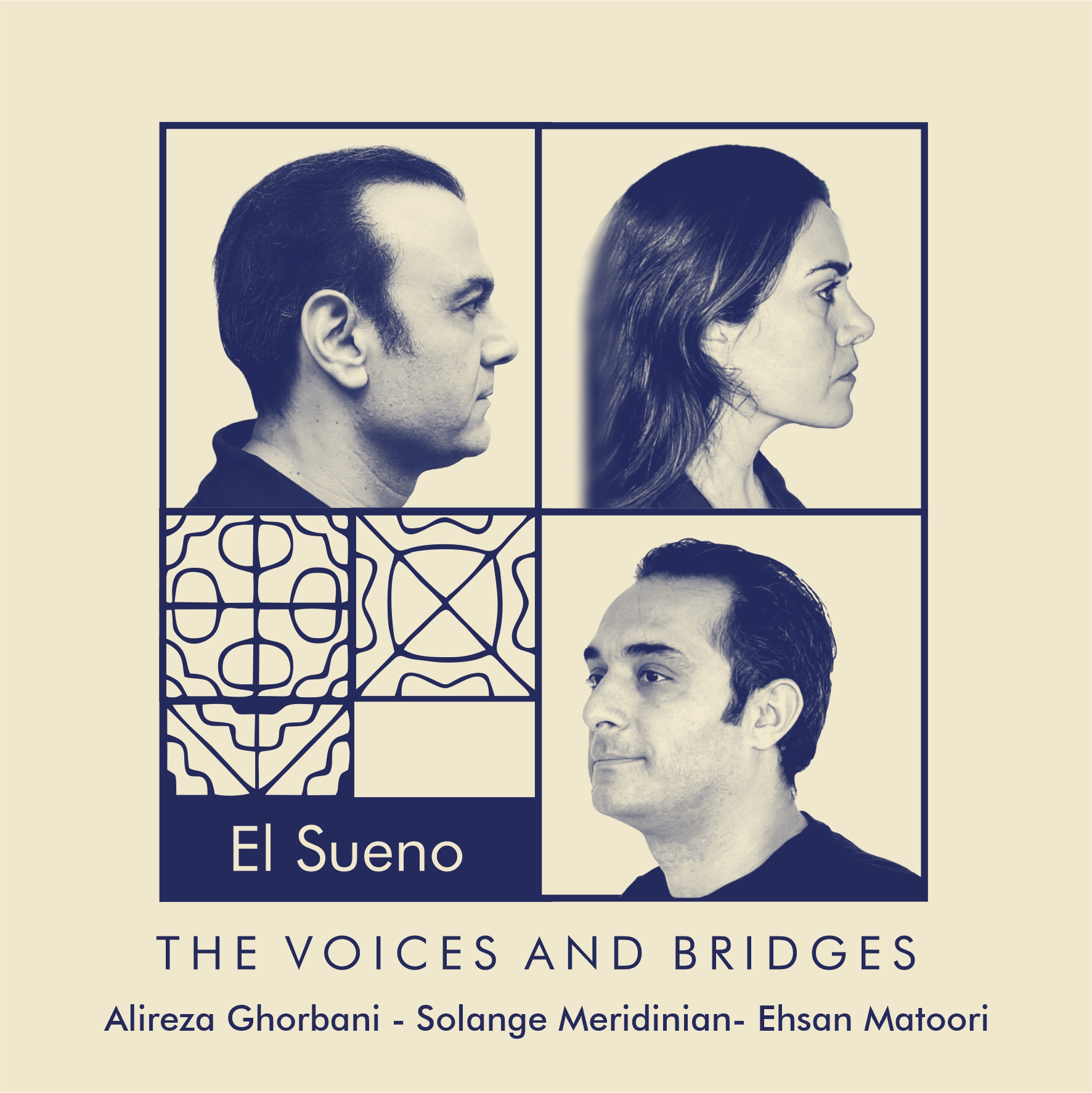 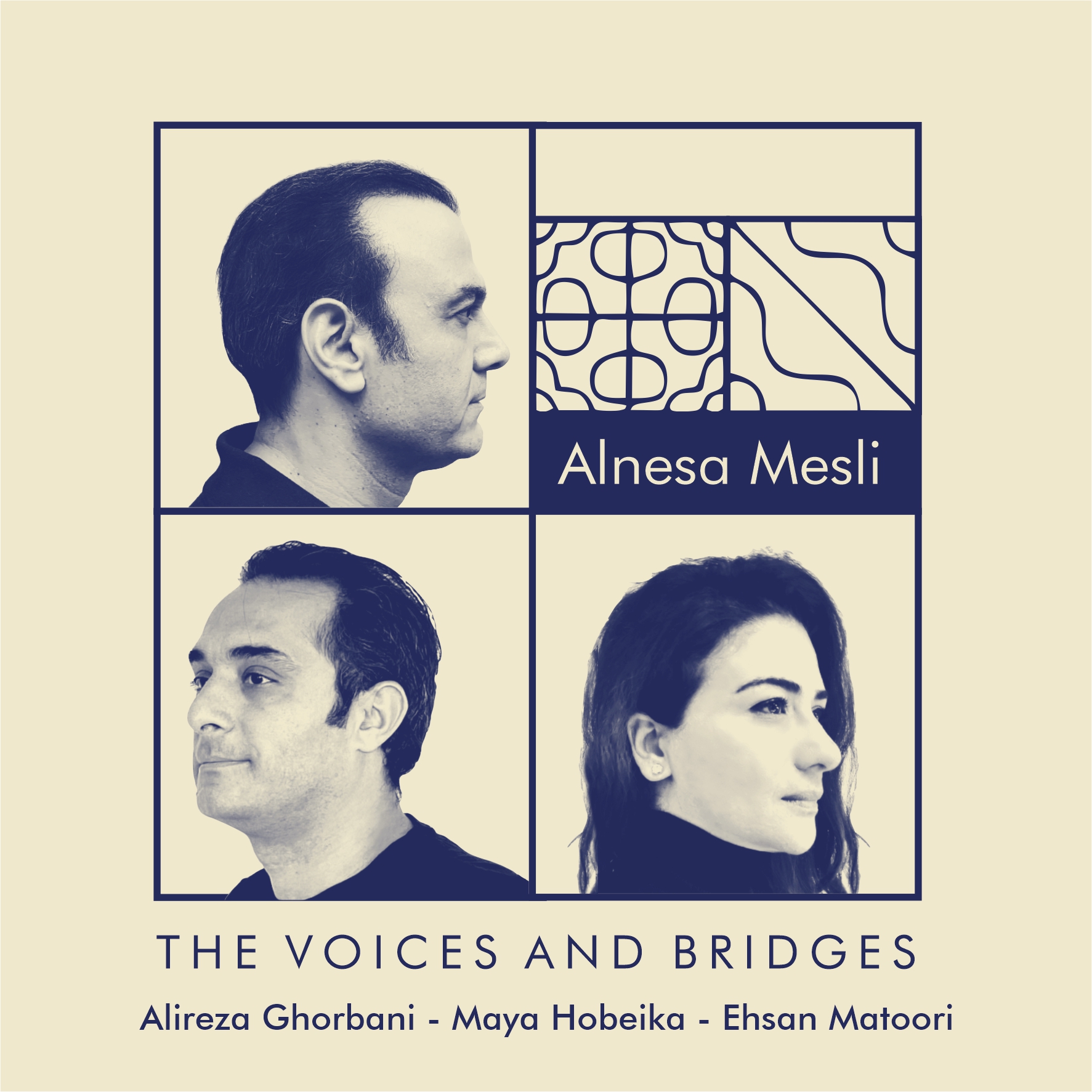 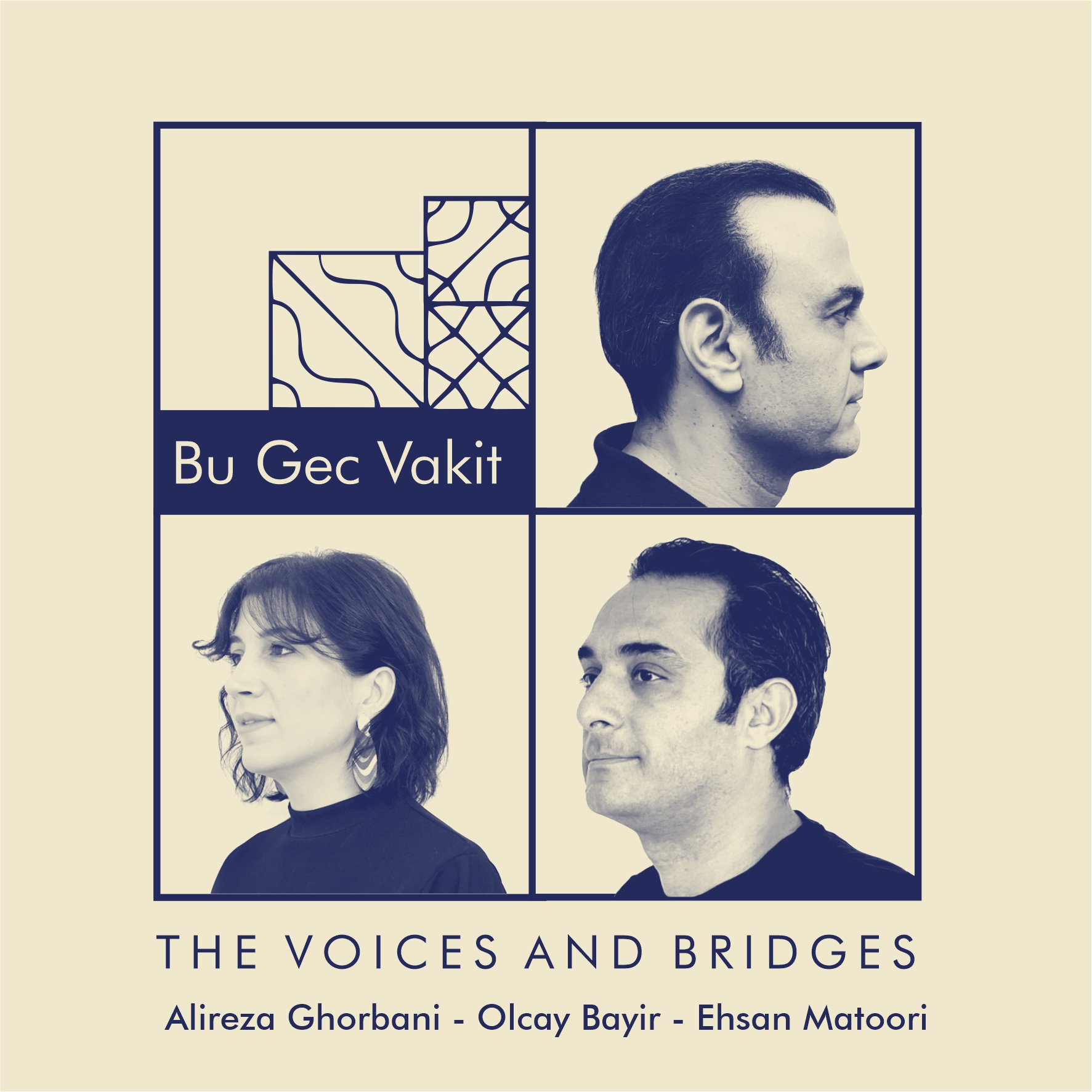 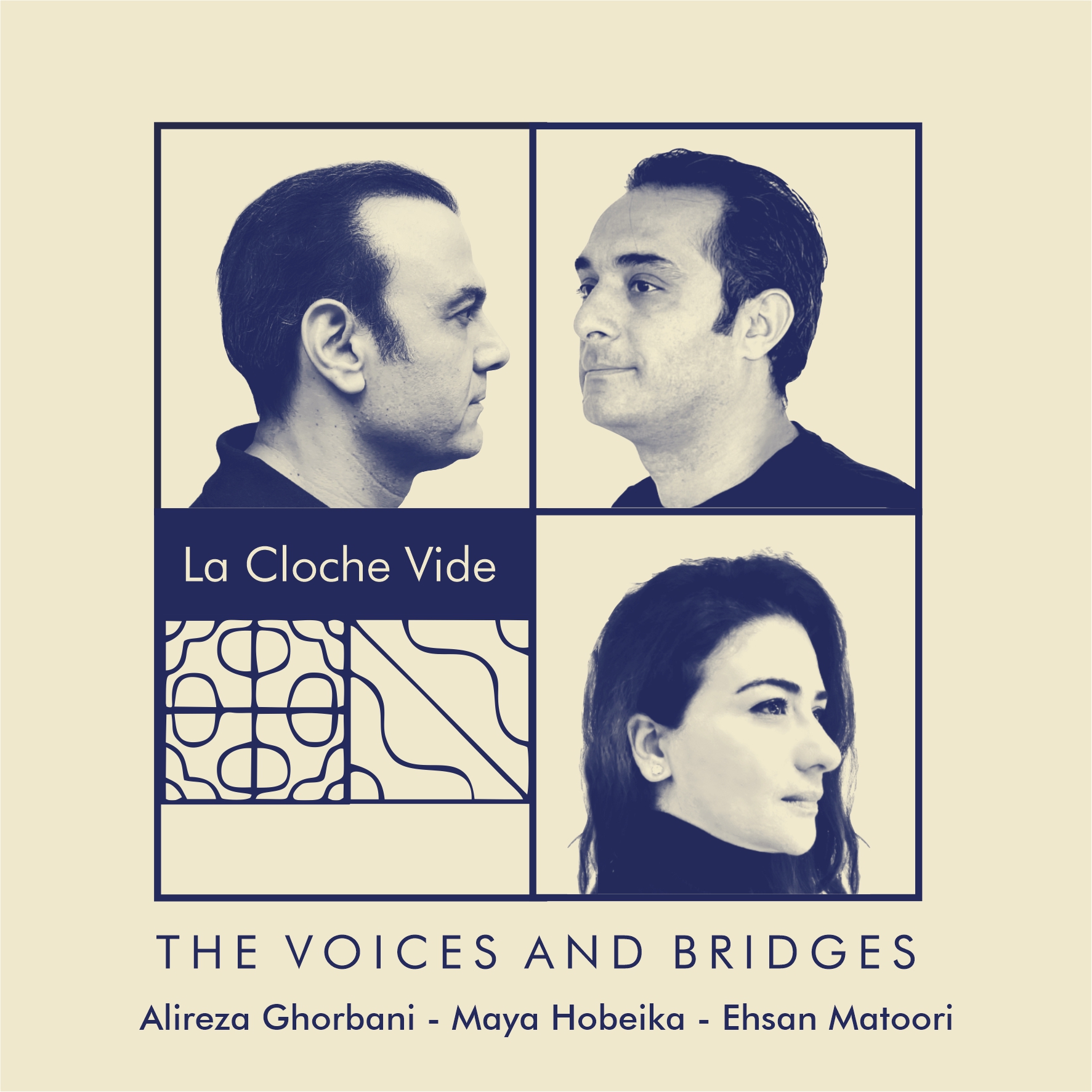 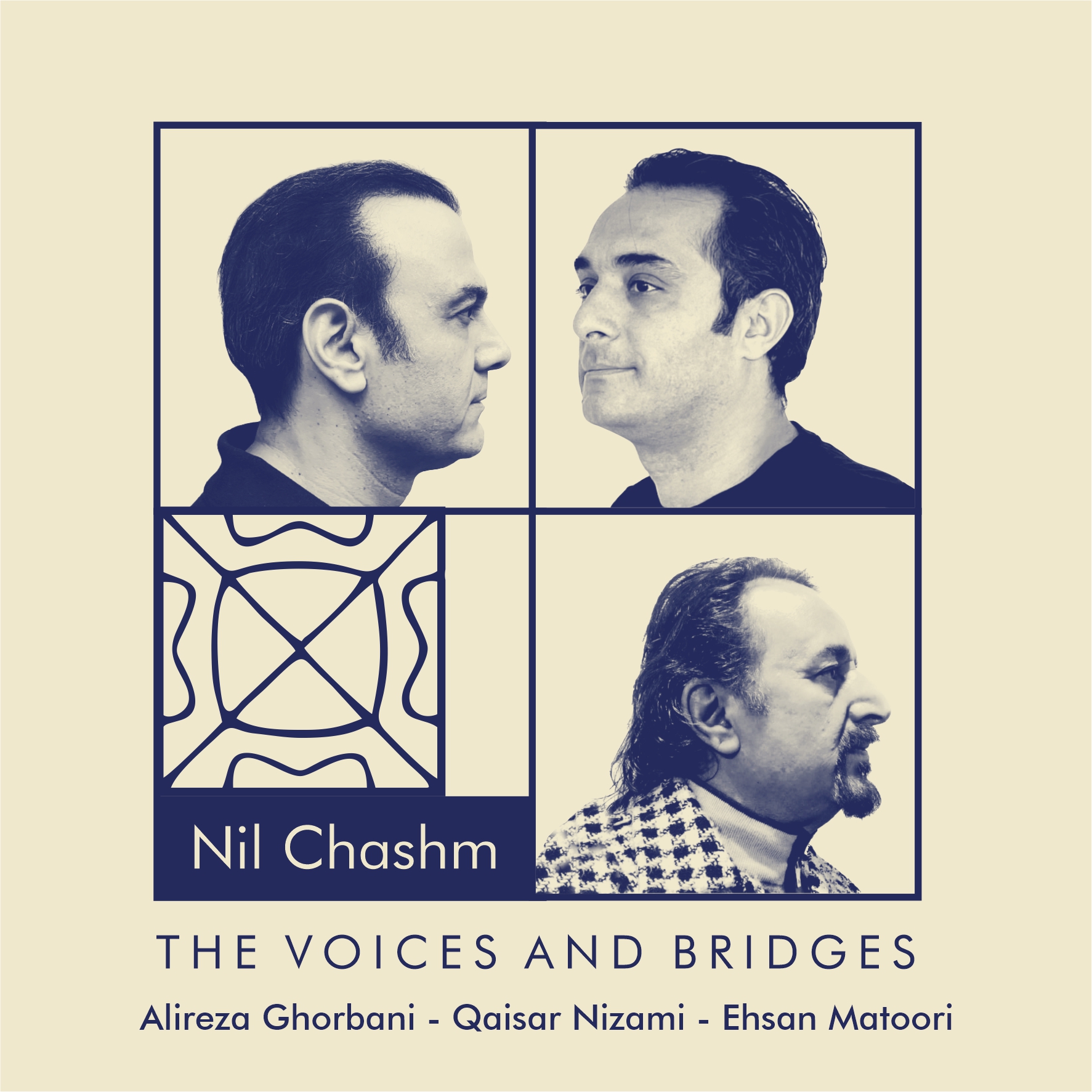 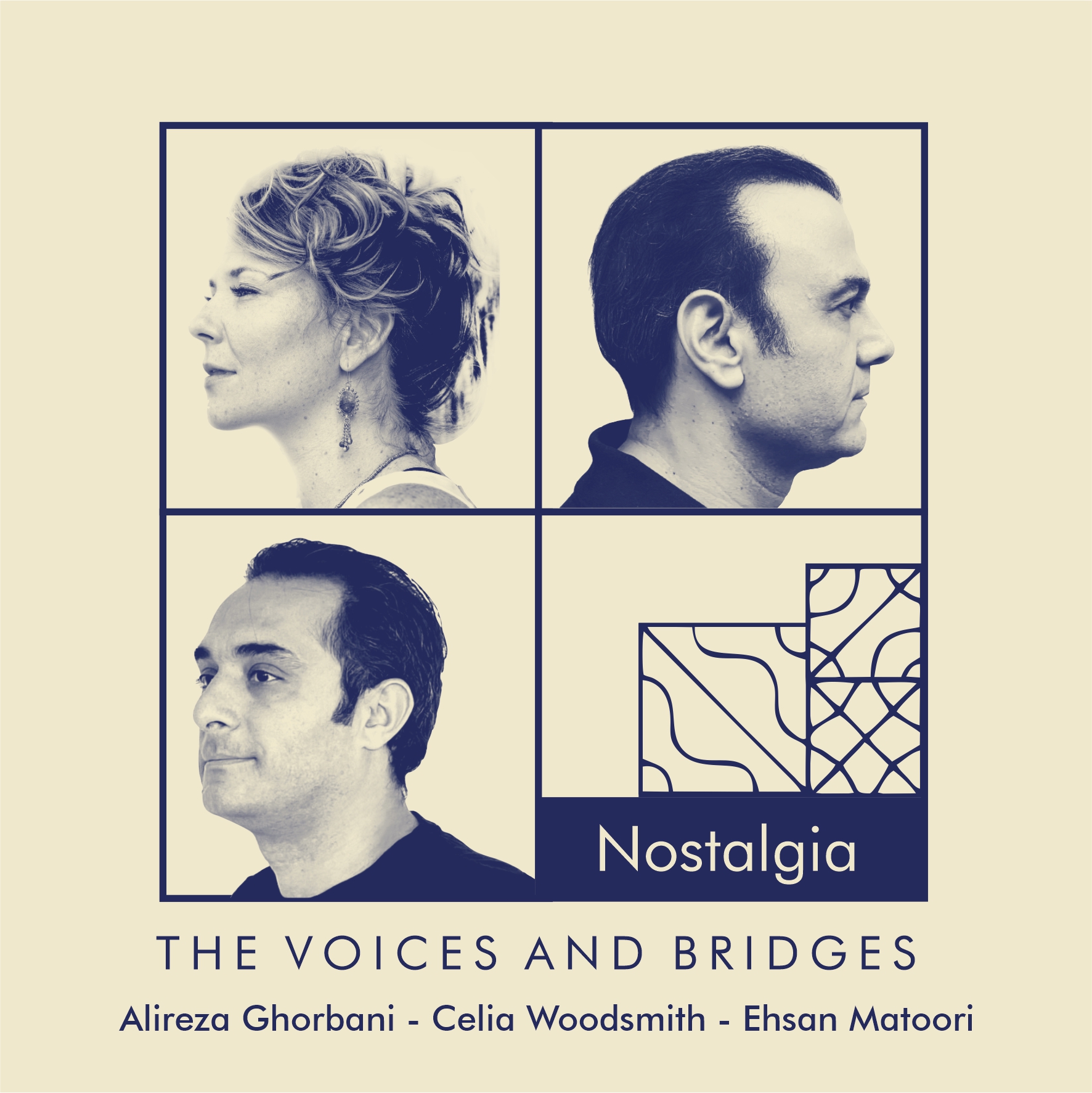 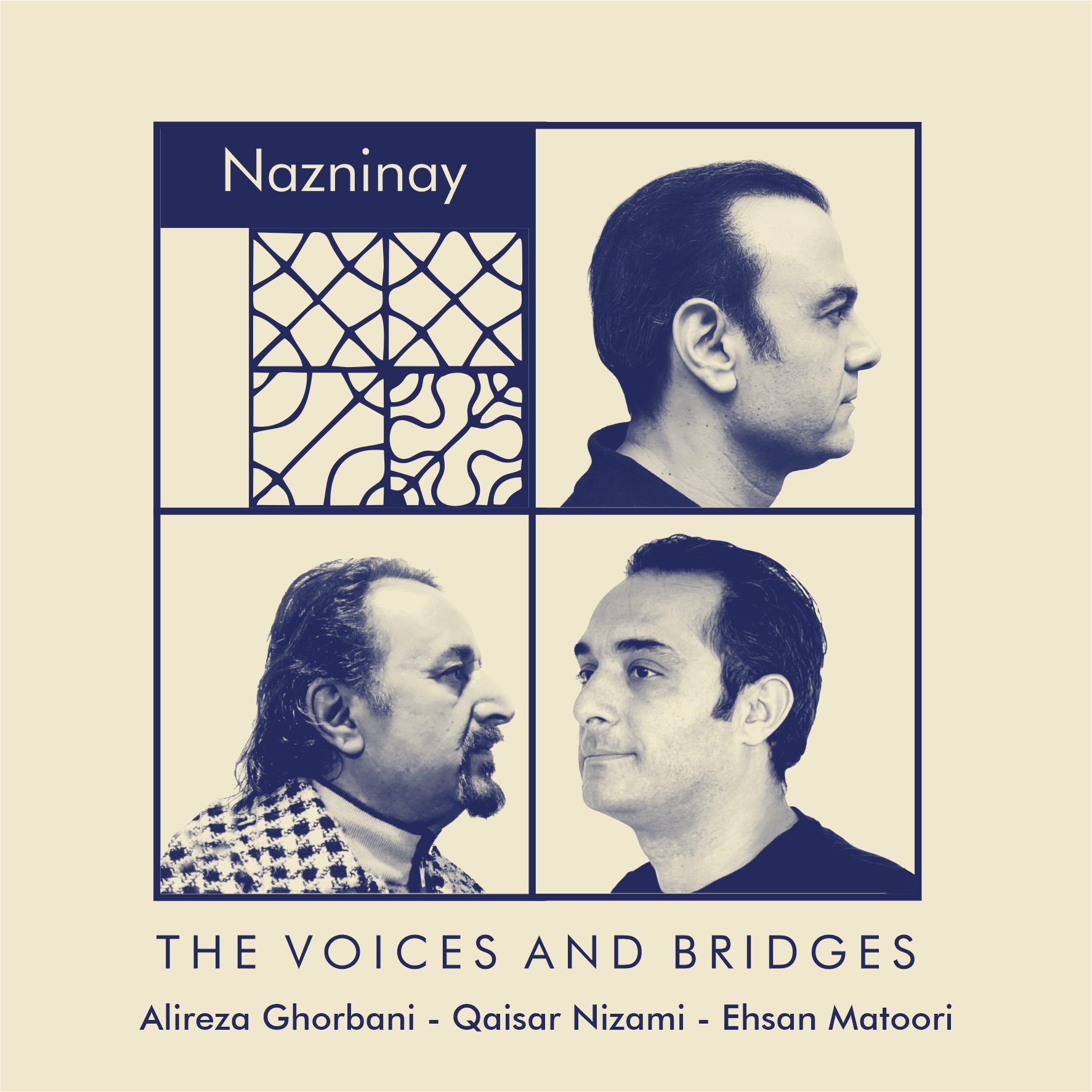 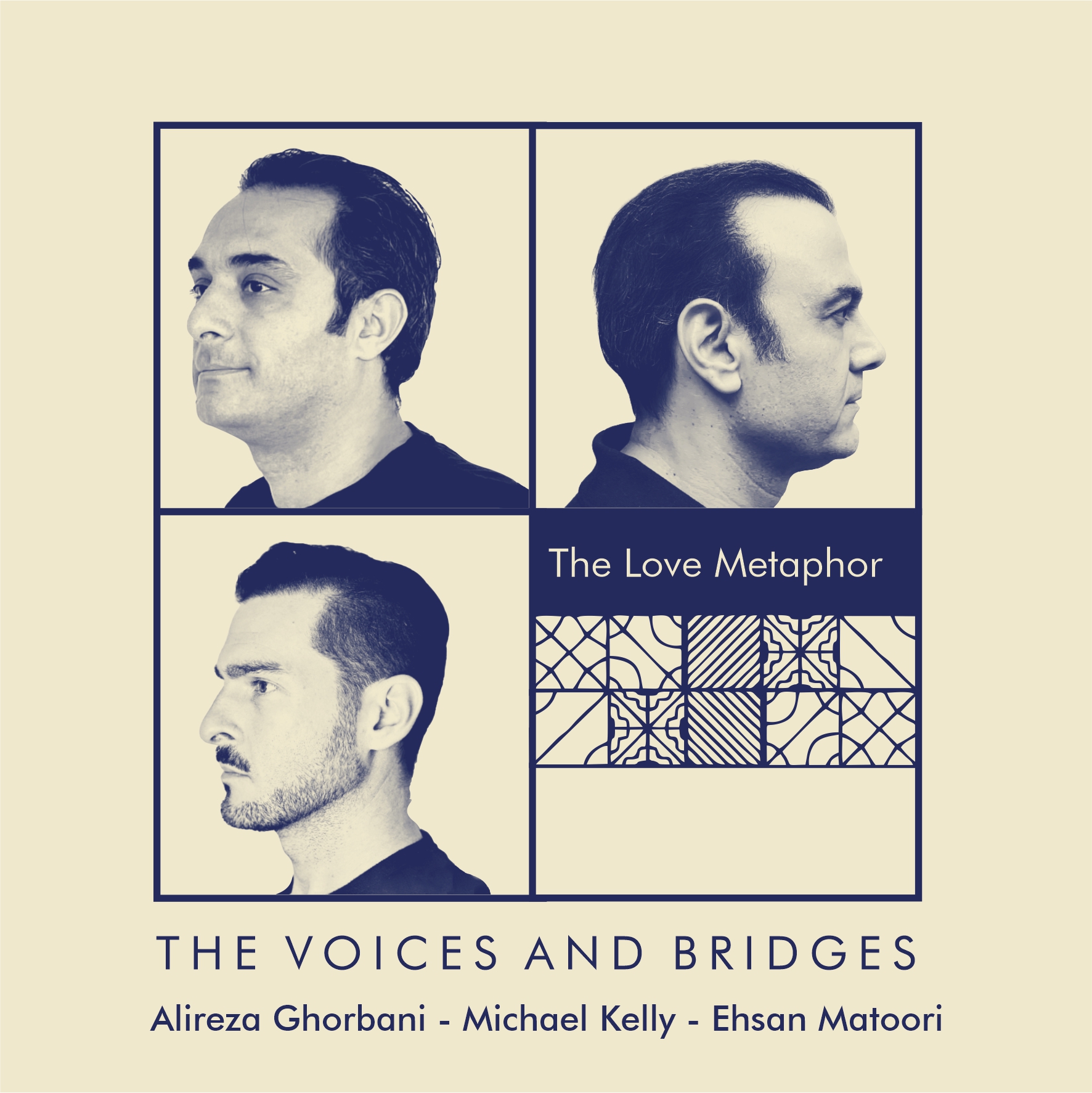 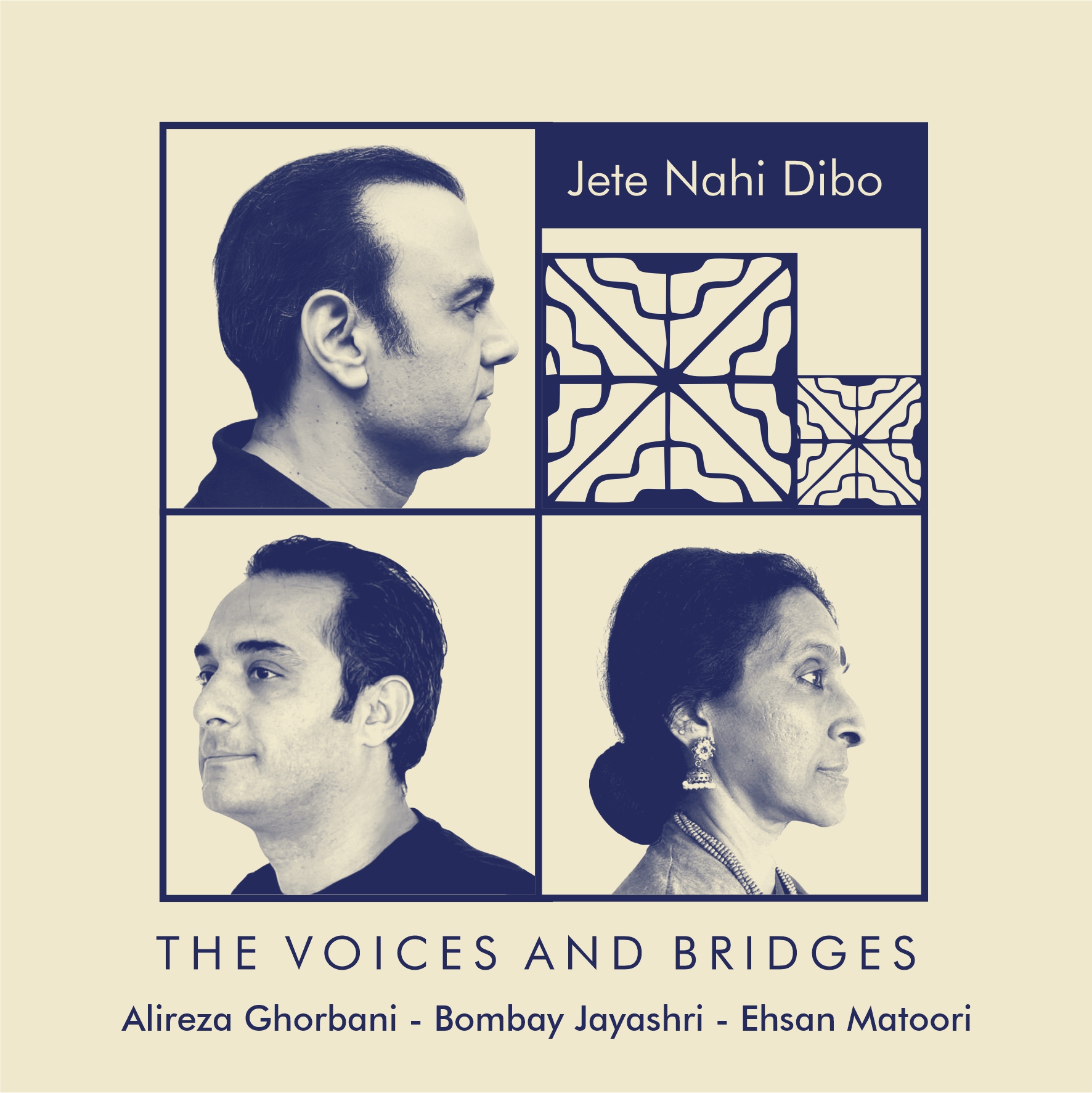