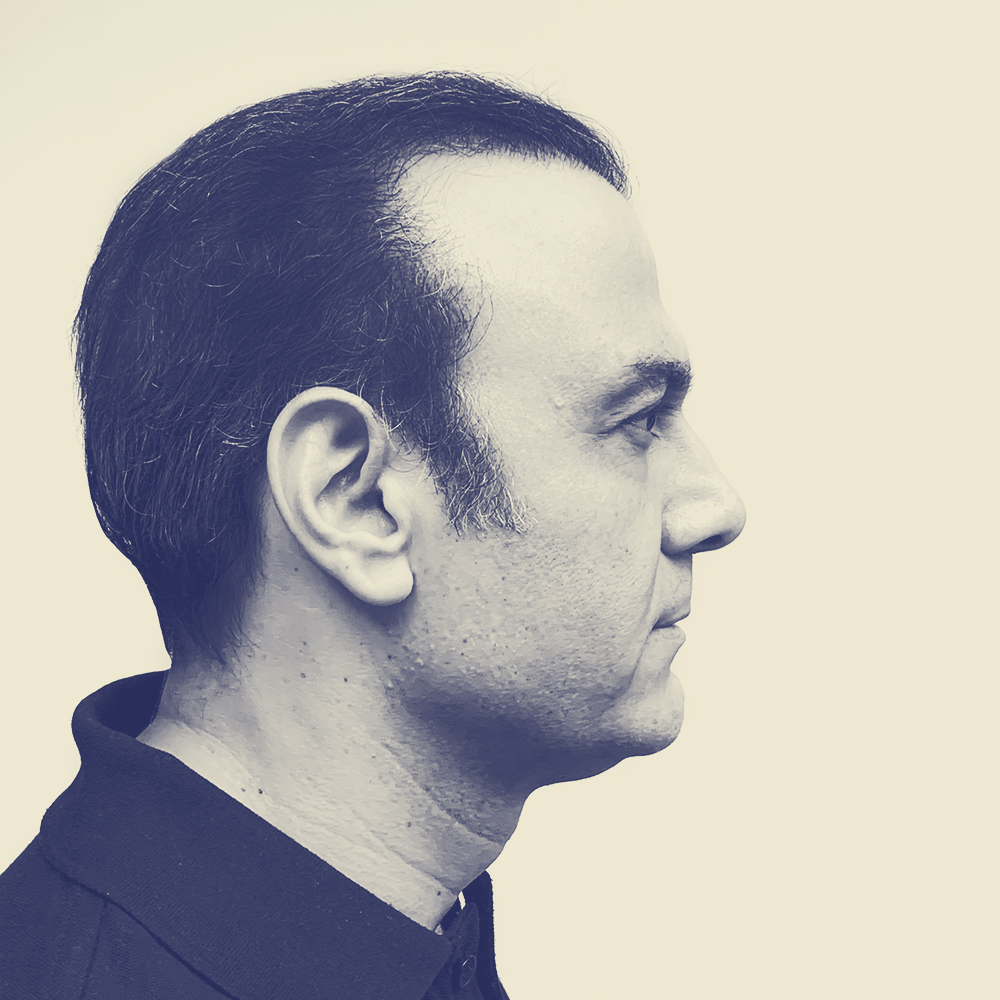 Alireza Ghorbani started his vocal lessons as a 12-year old, and became a solo vocalist of the National Orchestra of Iran at 27. At age 30, he became a foreground singer of the Persian song, having mastered the numerous scales of Middle Eastern music. Flawlessly controlling the rarest vocal techniques in singing, his very ramified repertory constitutes the radif (non- rhythmic) and the tasnif (rhythmic) techniques.

An artist of great calibre, Ghorbani is deeply rooted in the tradition with an insatiable curiosity and open-mindedness towards other cultures. Born in the midst of the turbulence of 1970s and 80s Iran, Ghorbani has laid claims to being a worthy successor of Mohammed Reza Shajarian, the man regarded as the undisputed master of Persian classical song. He is attributed with dozens of musical albums, numerous live performances and concerts, and scores of international multicultural projects and festivals in many countries around the world. The versatility and creativity of his work is illustrated by his many collaborations with artists of various backgrounds, such as Dorsaf Hamdani (Tunisia), Bombay Jayashri (India), Celia Woodsmith to name a few. Ghorbani also has a great deal of experience with cinema and television and has sung some of the famous pieces in many of Iran’s very popular television serials. He is recognized as one of the most active traditional contemporary singers of Iran. His latest music tour concert called “Ba Man Bekhan” has been one of the most successful music concert tours in Iran.