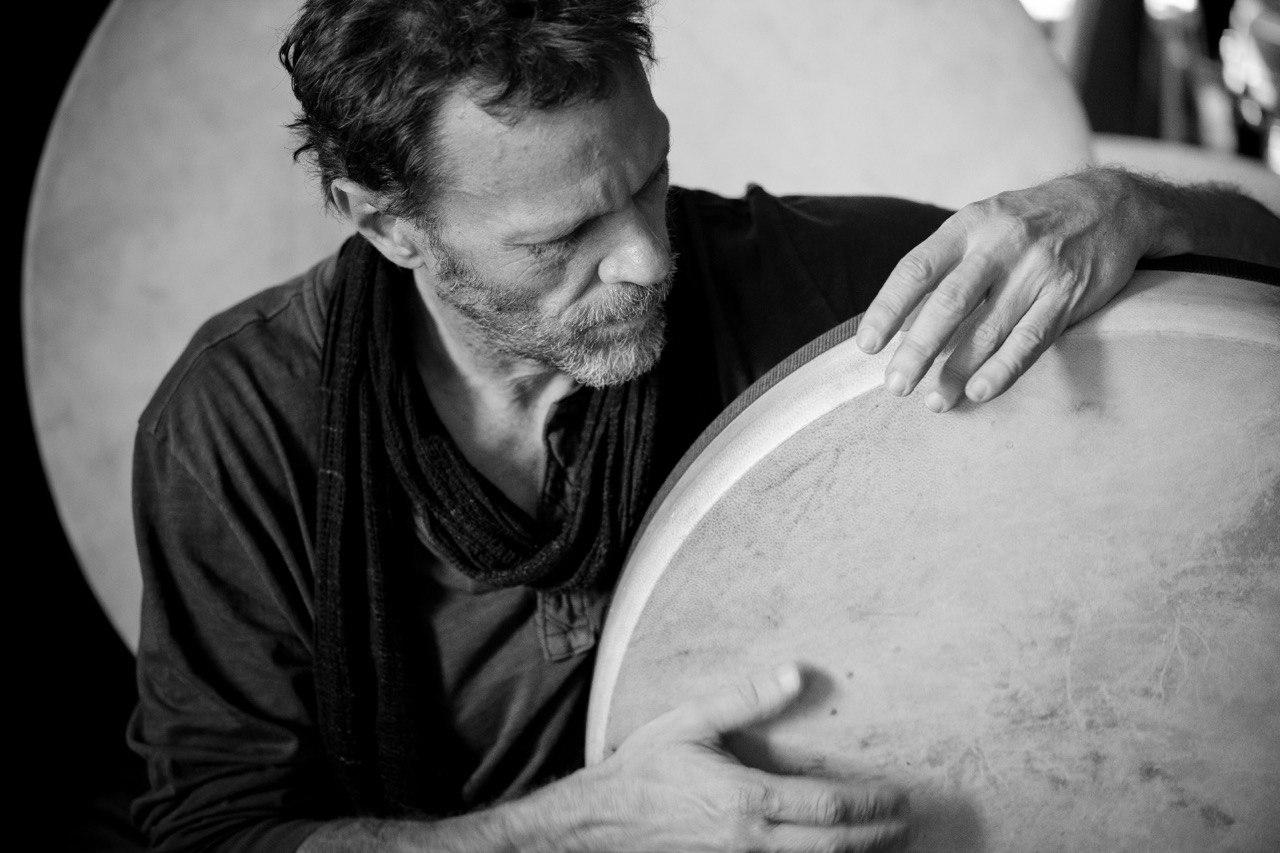 Greg Ellis is an American drummer and percussionist based in Los Angeles, known for his work in film and world music. He started composing music around rhythm and has performed and recorded with artists from around the world, including Zakir Hussain (India), Juno Reactor, Billy Idol, Sonu Nigam, Sussan Deyhim, Hamed Nikpay, Bickram Ghosh, Chiwoniso Maraire, Sugizo and many more. At the start of his career as a touring and session drummer, Ellis discovered hand percussion after reading Mickey Hart’s “Drumming At The Edge Of Magic.” He began collecting percussion instruments during his travels around the world as a touring musician. The instruments and music from these cultures sensitized Ellis to a different form of melody and composition than his Western classical background offered. He has played for Airto, Kodo, Mickey Hart’s Planet Drum.