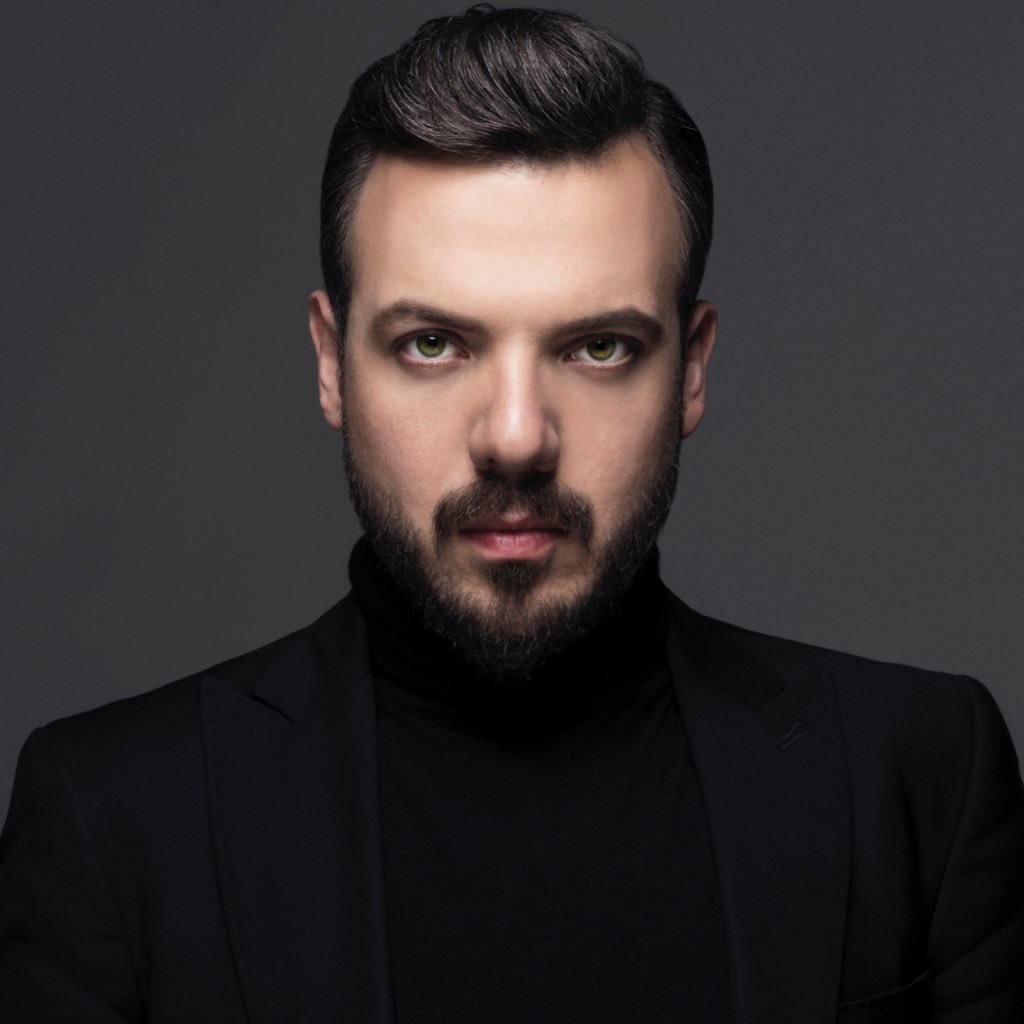 Mustafa İpekçioğlu was born in a family with a music background. His career in music started when his father Mehmet İpekçioğlu discovered his talent in music when he was five. In 1998, Mustafa İpekçioğlu was accepted by Istanbul Technical University’s  Musical Instrument Education Department where he had a chance to work with master artists. In 2004, he played in a TV program presented by Ali Özütemiz and Yusuf Hayaloğlu and started to accompany to masterss such as Muazzez Ersoy, İbrahim Tatlıses, Orhan Gencebay, Zara, and Sibel Can with his instrument ‘bağlama’ . He took part in ‘Bridges of Culture’ project, directed by Orhan Şallıel and Özcan Deniz as soloist, with his instruments such as bouzouki, oud and cümbüş. He also took part in ‘Baba Bando Project’, which was an Aykut Gürel Project. He then presented his music to the world with Hüsnü Şenlendirici in the band ‘Ensemble’. In 2008, his first composition ‘Funkistan’ came out. He played in concerts including ‘Altın Güvercin Star Akademi’, directed by Tarık Sezer, ‘Rap Star’, directed by Suat Sakarya and ‘Veliaht’, directed by Metin Özülkü. He performed in the Project of ‘Cultures are one’ with musicians from New Zealand and Australia and Ömer Faruk Tekbilek. He started playing in ‘O Ses Türkiye’ and ‘O Ses Çocuklar’ which begun in 2011 and then continued playing in ‘Rising Star’ directed by Tarık Sezer. In 2015, Mustafa İpekçioğlu passed the exam that was held by by TRT and became a Bağlama Artsit and performed his first concert on 10 November 2015 with TRT. In late 2015, he started preparations for an album with Hakan Yelbiz. In ‘O Ses Türkiye’ he accompanied Gökhan Özoğuz and Hakan Özoğuz for the song ‘Zahid Bizi Tan Eyleme’ and performed ‘Şu Benim Divane Gönlüm’ ,whose arragement belongs to him, with Gökhan Özoğuz.