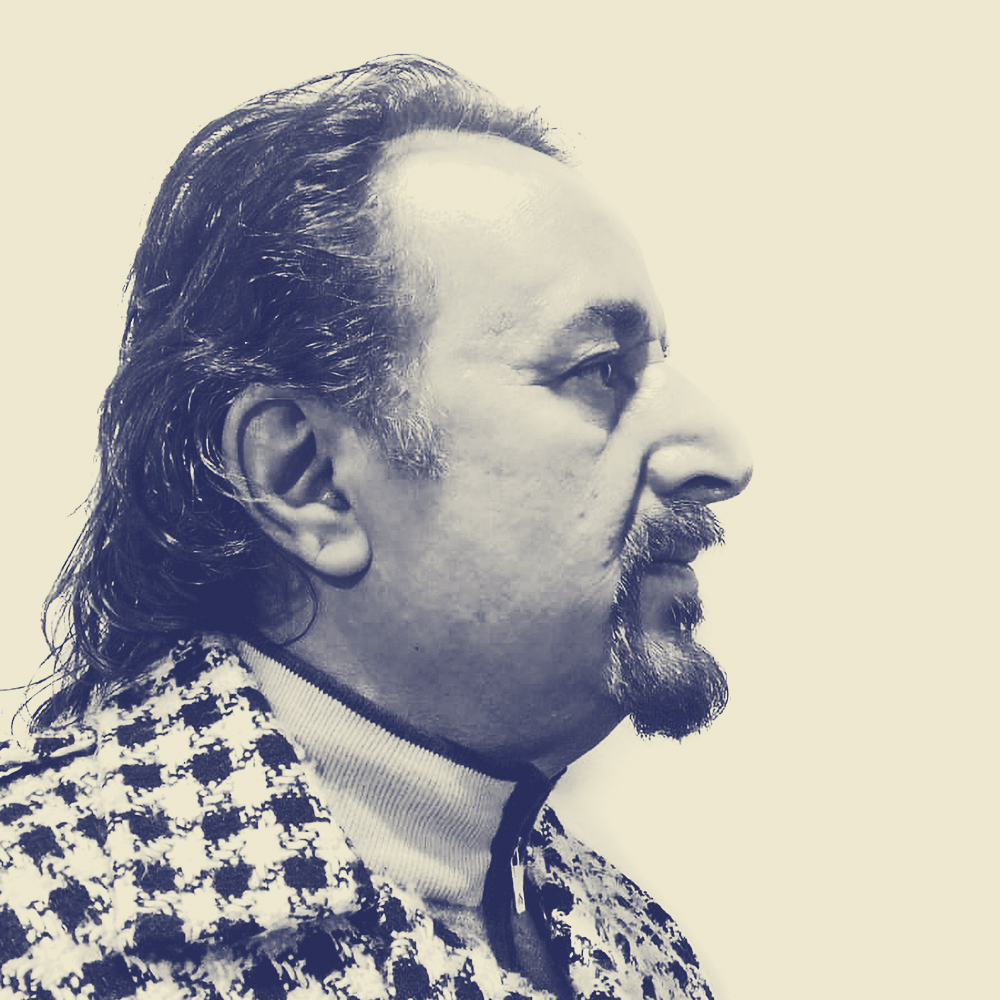 Qaiser Amin Nizami, an accomplished musician from Kashmir known for his versatility and richly melodious voice, specializes in spiritual poetry and sings in a variety of poetic genres, including ghazal, sufiyana chhand, marsia, and lol. Mr. Nizami started his musical career at an early age and has given numerous performances in Kashmir and rest of India. In addition to many years of learning from age nine from his own father, Muhammad Amin Nizami — a learned sufi scholar of the Chisti line of thought and also a trained musician, Qaiser Nizami also got several years of intensive training in music under the guru-shishya tradition of India from the famous musician Muhammad Ayub Khan Barelvi of the Agra gharana. Approved as a music composer and vocalist by All India Radio, and recipient of several awards, Nizami has composed numerous renditions on the Jammu & Kashmir state television (Doordarshan) and countless live performances since the late 80’s.