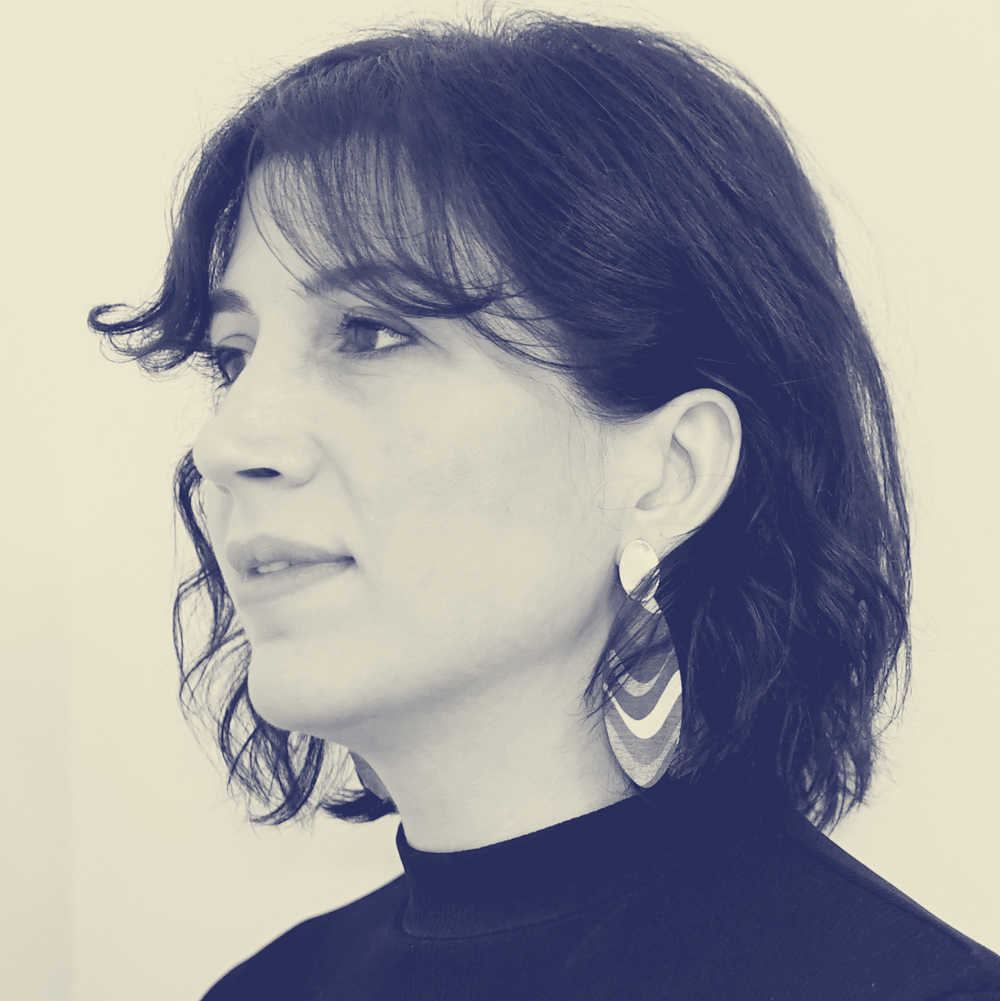 Recipient of 2020 Arts Council and 2017 Women Make Music funding award from Performing Rights Society for Music Foundation UK, Olcay is an exciting, boundary-crossing, UK-based singer-songwriter, of Kurdish origin from Turkey, with a first-class band who deliver dynamic arrangements with roots in Anatolia, Mesopotamia and Balkans mixed with cosmopolitan London attitude.  Most reviews of Olcay Bayir focus on her exquisite voice. Opera-trained in London but born in Turkey’s south not far from the Syrian border, Olcay’s soul is rooted in the deeply-emotional music of Anatolia, home of many peoples from Turks and Kurds to Armenians and Arabs. Her father was an aşik singer in the Alevi tradition, where music is highly-valued. From an early age Olcay has been singing and writing songs. Nominated as Best Newcomer in the Song-lines Music Awards 2015 for her album Neva (Riverboat) with songs from Anatolia and middle east and the Balkans in languages as diverse, Olcay was described in The Guardian as “an impressive newcomer to London’s vibrant global music scene.”  Olcay’s latest album “Ruya- Dream” released in April 2019, presents own contemporary songs blend elements of her musical traditions, as well as traditional songs of Anatolia and Mesopotamia and Mediterranean with arrangements that incorporate a range of influences, jazz, classical, and international sounds with powerful styling. Her sounds evoking atmospheres of both elation and haunting melancholy.