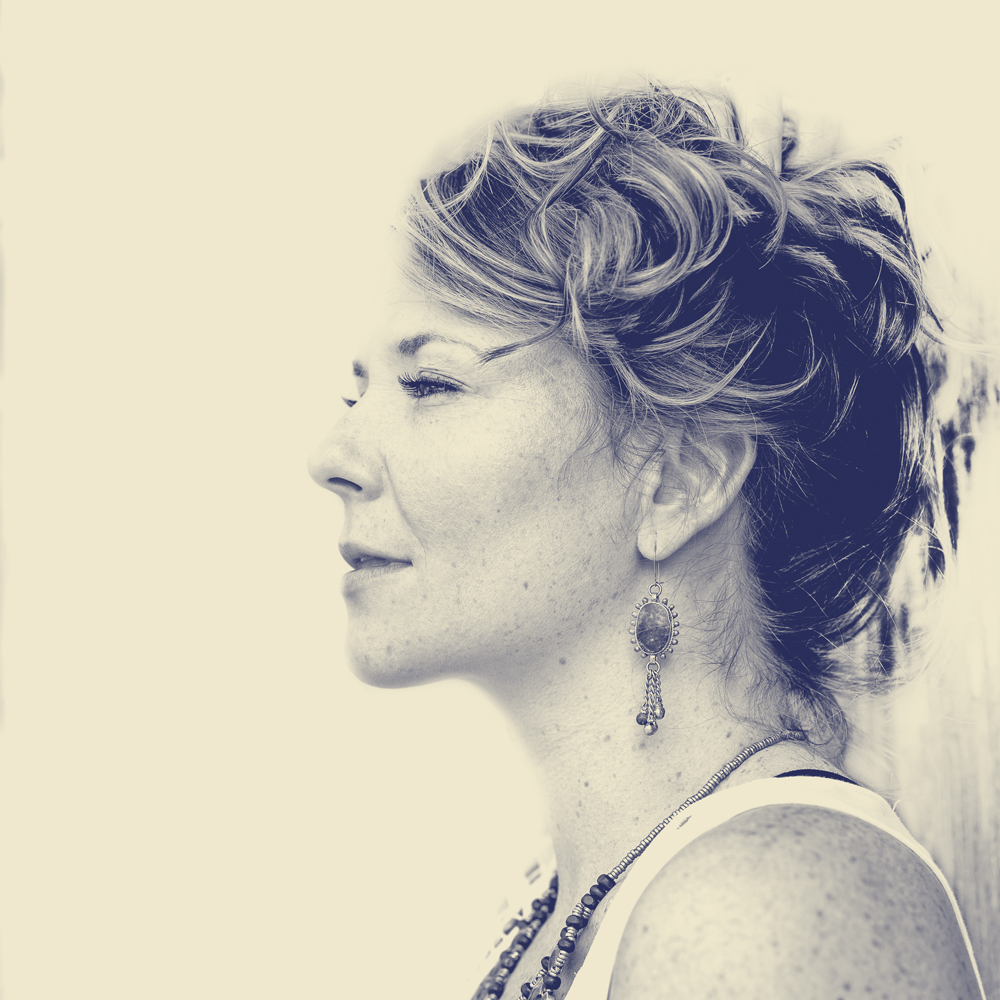 Celia Woodsmith is a GRAMMY Nominated performer, vocalist, and songwriter. Influenced by artists such as John Prine, Janis Joplin, Patsy Cline, and Mahalia Jackson she has molded her own vocal style that can be described as “one of a kind: gritty, muscular, folksy and intimate sometimes all at once” (Bluegrass Situation). A fixture of the New England roots scene, she has been hailed by the Boston Globe as “Unvarnished and intimate (…) but then sounds like she’s about to part the Dead Sea”.

In the last 14 years, Celia has released ten albums of original music with Nashville-based bluegrass band Della Mae, Boston-based vintage rock project SAY Darling, and “washboard-rock” duo Avi & Celia. In 2014 Della Mae was nominated for a Best Bluegrass Album GRAMMY for their record “This World Oft Can Be”. Della Mae’s most recent album “Headlight” has been lauded as “…powerful writing, soaring vocals, and moving musical unity — challenge us, energize us, and touch us as they light the way. This is an album on which you can feel the emotions of the group in each song as they evoke anger, sadness, hopelessness, and joy”. (No Depression)

The all-female Della Mae has performed in 19 countries with the US Department of State’s cultural diplomacy program “American Music Abroad”. Woodsmith spoke about her experiences with travel and music at TEDx Piscataqua River in Portsmouth, NH in a talk called “A Soft Drink and a Song in the Hills of Pakistan”. In 2016 Woodsmith took a hiatus from touring to write, listen, and reflect about her years on the road. With her husband she biked 1.700 miles from Geneva, Switzerland to Vlorë, Albania, completing a physical task that she “never dreamed she could accomplish”. In that time off she was able to write and record for her debut solo record “Cast Iron Shoes”. Recorded in New York City, at The Seaside Lounge in Brooklyn, NY the album combines raw, roots-rock with heart-searing songs like “Sicily” which paint a solemn picture of the global refugee crisis.

Since March 2020, Woodsmith has been quarantined at her house in Maine. She has been writing, learning, cooking, biking, gardening, and training her chickens to perform circus-style acts. She is currently only playing local to New England shows with Jason Anick (violin) and Joe K. Walsh on mandolin. Every Sunday morning at 9:30 am ET she streams “Pretty Songs For a Sunday” on the Della Mae Facebook page.