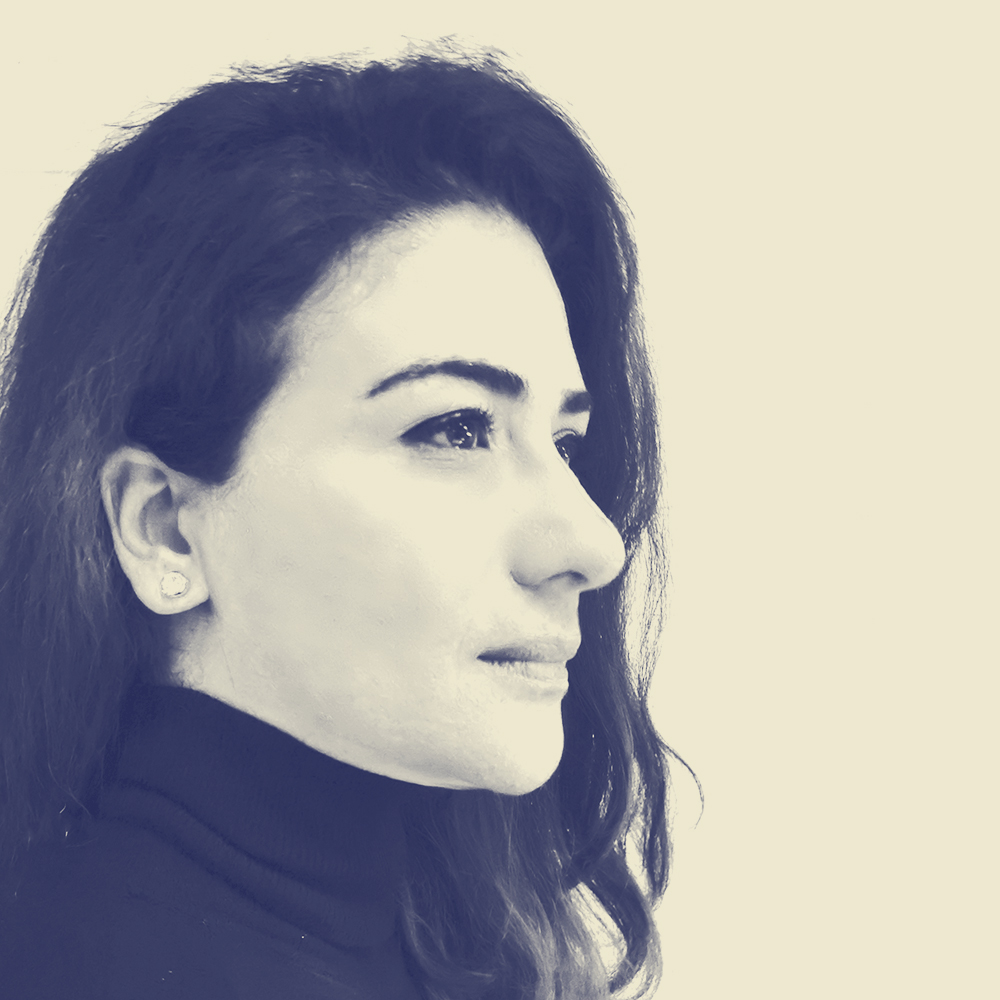 Maya Hobeika is a Lebanese singer, recording artist and Oud player. Maya is a well-rounded artist, she studied both Middle Eastern and western music traditions.
She was exposed to many different styles. Classical oriental, classical western, Byzantine, Medieval, and Baroque Music styles shaped her talent and knowledge in Music. Maya performed in several local and international festivals in Lebanon, the Middle East, Europe and the USA. She attended many workshops. To name a few, the Silkroad Ensemble GMW and Bayreuth Festival -Germany “Orient Meets Occident”.
In the year 2013, she collaborated with songwriter Jad Hobeika to release her first album “Ward” (which translates for Roses). Both Artists worked on a musical fusion between Eastern and Western musical styles. The album made it to the top selling albums in Lebanon and the critiques received it positively all through the middle east. One of the Album’s Songs “Law Tiktibli” was chosen as one of the top five songs performed by Independent Artists in the Middle East.
Starting the year 2015, she initiated a series of concerts in Beirut, to raise awareness about preserving the Lebanese Architecture and Music Heritage.

In the year 2017, she joined the Silkroad ensemble in giving music workshops and performances in Lebanon. In Summer 2019, she joined the Legendary Yo-Yo MA in a musical performance in Beirut along with other Silkroad artists like Shane Shanahan, Kinan Azmeh, Layal Chaker and others.
Maya is in a continuous search for a new style and a new sound that encompass her experience in both, Middle Eastern and Western music styles.