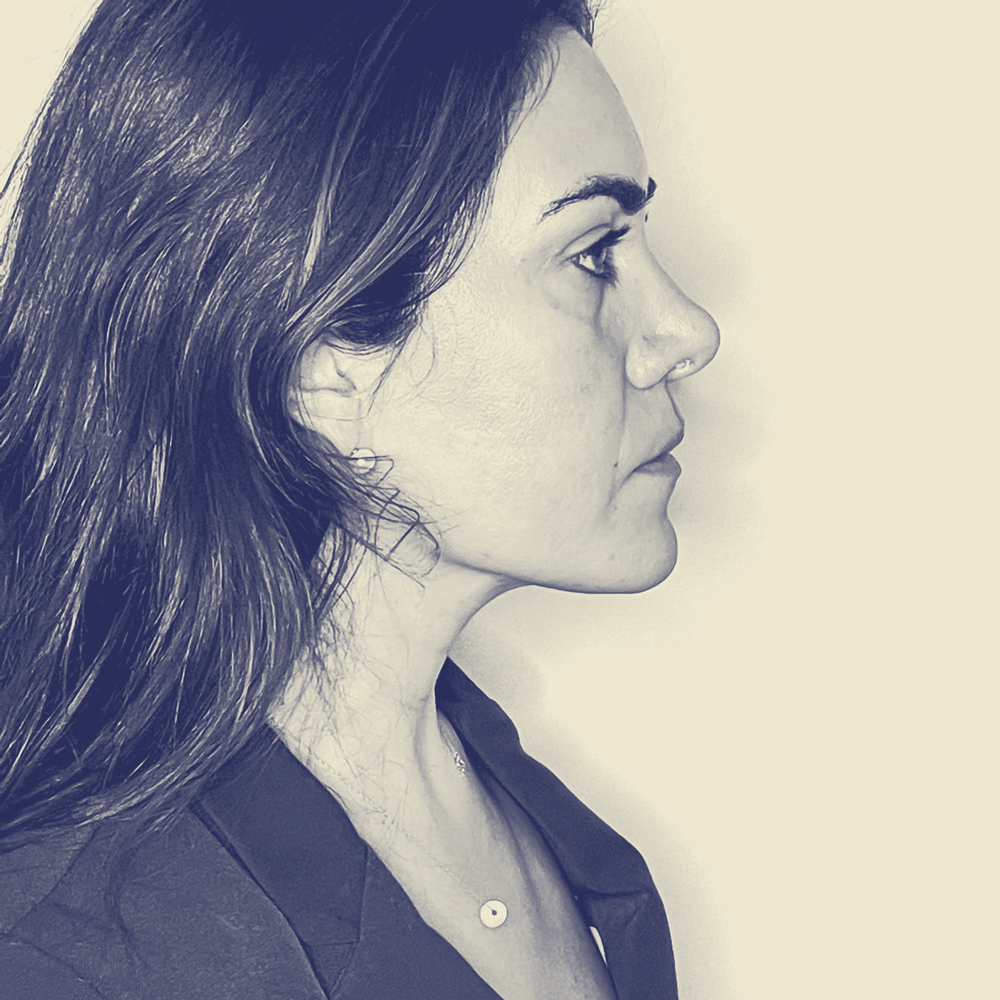 Acclaimed for her “smoldering stage presence,”  (New York Times) her “richly-hued voice” (BBC Music magazine) and how she “brought many to tears” (New York Times), the New York based American-Argentinean mezzo-soprano Solange Merdinian has garnered an international reputation for her versatility and interpretation as a recitalist, chamber musician, and opera singer in repertoire ranging from baroque to contemporary, folk, tango, cabaret and world music. She is the Co-Founder and Co-Artistic Director of the non for profit organization, New Docta, and the New Docta Festival in Argentina.

Highlights include, winner of the Pro Musicis Competition 2019; critically praised “ tour de force” principal role in Maria de Buenos Aires, Opera Tango by Piazzolla; Amor Brujo by de Falla; singing at Madison Square Garden in NYC, representing Argentina with the National Anthem; and french pop debut for the Hollywood movie The Hundred-foot Journey: “My mind is a stranger without you”, and a special guest performer at the UN General Assembly for  India’s 70th Independence Day with renown multi award winner composer and singer AR Rahman.

This season she sang the title role of Maria in Piazzolla’s Tango Opera Maria de Buenos Aires with the Fort Worth Opera, The Atlanta Opera, as well as a brand new production  in the opening season of the new opera house,  Teatro del Bicentenario in San Juan, Argentina. She also presented solo recitals and chamber music concerts in, Fort Worth at Kimball Museum, in NYC,  Cordoba, Buenos Aires,  and London, New York, among other cities. Other recent performances include, Soloist with the Portland Baroque Orchestra, Soloist in Amor Brujo by De Falla with the Knoxville Symphony, collaborations  as part of the New Docta Ensemble.