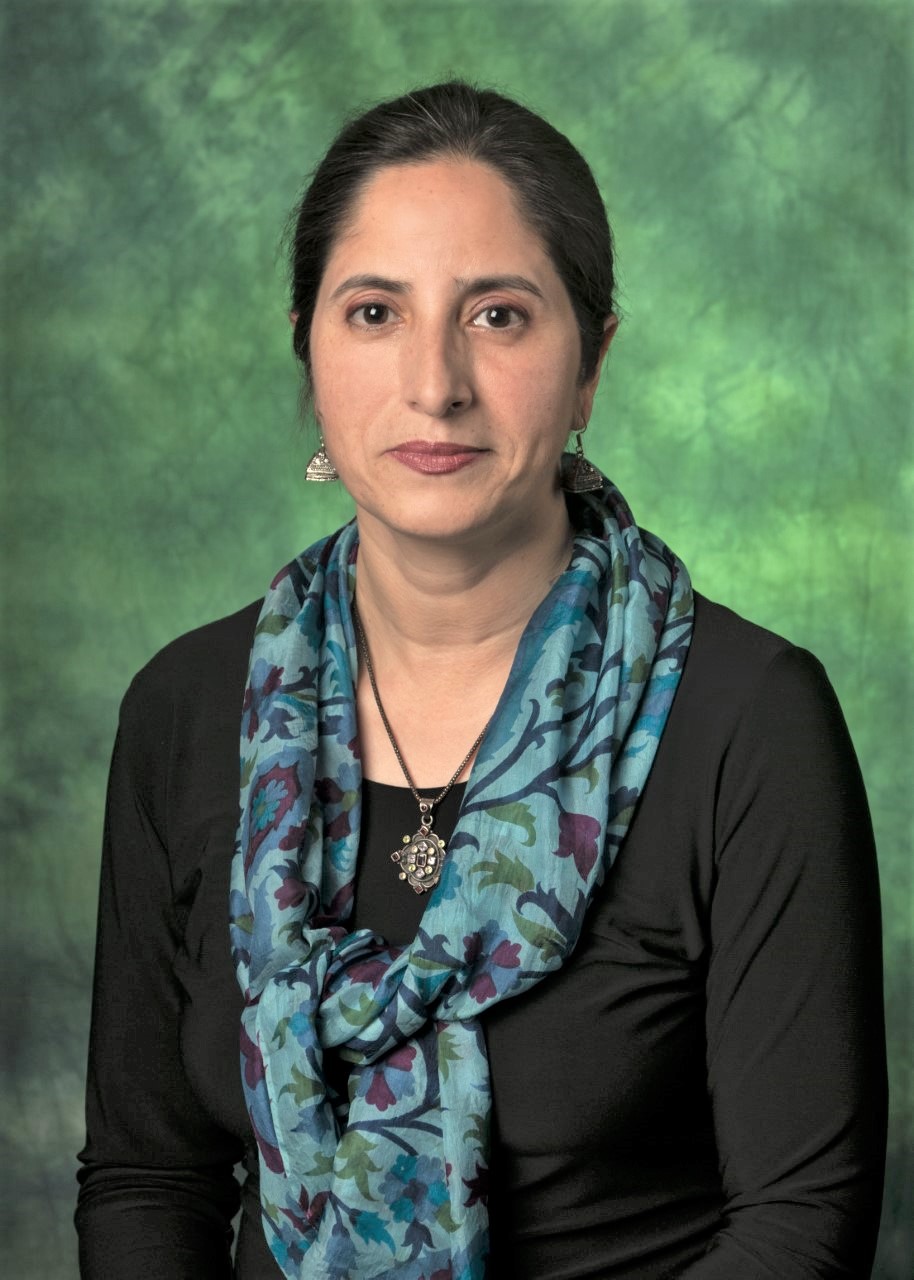 Linguistic and academic advice for this project is provided by Dr. Sadaf Munshi — a US-based academic, writer and artist of Kashmiri-Indian origin. Born in 1974 in Srinagar (Kashmir, India), Munshi completed her early education in her hometown and began her professional journey as a small-time playwright for the state television Doordarshan in mid 1990’s while still pursuing a Bachelor’s degree in Science from the Government College for Women (Srinagar). With little scope for artistic and cultural activities amidst political instability in Kashmir, Munshi decided to leave her hometown in pursuit of higher education. After four years of postgraduate training in Linguistics at the University of Delhi, she went to the United States to conduct her doctoral research. After completing a Ph.D. in Linguistics at the University of Texas at Austin in 2006, she joined the University of North Texas as a faculty where she is currently serving as a Professor and Chair of the Department of Linguistics. As part of her documentation work on endangered languages, her studies on language and poetics, and her multi-disciplinary interests, Munshi has travelled extensively in India, Pakistan and elsewhere, studying language and culture. A leading expert on the endangered languages of South Asia, Munshi has received many laurels, including three prestigious awards from the National Science Foundation. She is currently working on a proposal to document and study the endangered musical and poetic traditions of South and Central Asia.She has written regular columns for many newspapers, including Kashmir Observer, Rising Kashmir, Kashmir Times, Huffington Post, Economic and Political Weekly, Cerebrations, and Scroll.Inn, among others. Besides creative writing and poetry, which includes some incisive pieces of satire broadcast on the state television in Jammu & Kashmir, Munshi has a great obsession for painting. A self-taught visual artist and art critic, she has produced numerous pieces of art in oil, watercolor, and multimedia. An exhibition of her paintings organized by the Jammu & Kashmir Academy of Art, Culture and Languages in 2014 was the first ever solo painting exhibition by a female artist of Kashmiri origin.