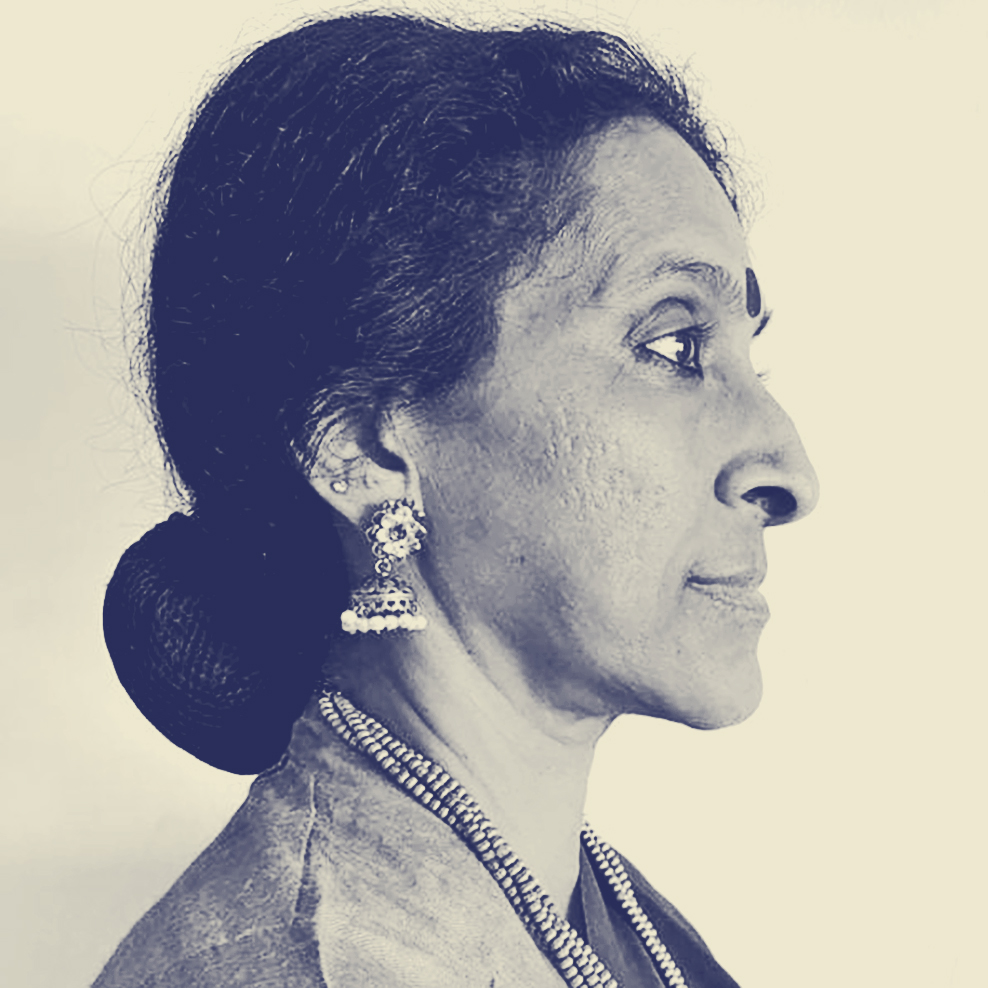 “Bombay” Jayashri Ramnath is an Academy Award (Oscar) nominated, Indian Carnatic music vocalist and music composer. She is a disciple of violin maestro Lalgudi Jayaraman. She has performed at various festivals and venues all across India and in over twenty different countries.

Bombay Jayashri is among the finest and most well-known voices in the (Indian) Carnatic realm with a career spanning over thirty years. Her performances cross the breadth of India and are close to twenty other countries. Prominent venues where she has performed include Rashtrapati Bhavan (official residence of the President of India), the National Centre for Performing Arts (India), the Sydney Opera House, and Carnegie Hall, where she historically became the second ever Carnatic musician to perform after M S Subbulakshmi.